Car insurance Spain can include the added protection of personal accident cover for the driver and/or passengers. Some companies include an amount as standard whilst others will allow you to pick and choose the level of cover you want to contract.

The amount paid out depends on the type of disability suffered and whether it is a total permanent disability or partial.

Health care expenses may also be included in your car insurance in Spain. A typical scheme may provide financial help for up to 12 months from the date of the accident.

Personal accident cover for the driver

If the driver of the vehicle was to pass away as a result of the accident then with this cover the car insurance company in Spain would provide the contracted lump sum in case of death to the heirs of the driver.

In addition, the cover may include a monthly indemnity amount over an agreed period of months or years that is also paid to the heirs.

A similar lump sum could be included in the car insurance in Spain for permanent and total disability of the driver as a result of a road traffic accident. Again there may also be an annuity over an agreed period whereby a monthly sum is also made to the injured party.

You car insurance in Spain contains other useful benefits such as breakdown and accident recovery. 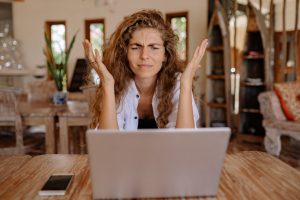 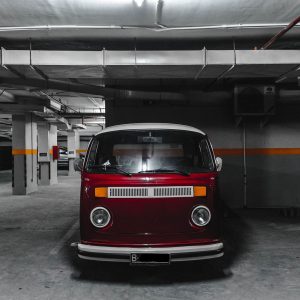 Do I need insurance if I am not using my car in Spain ? 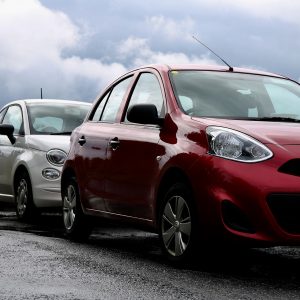 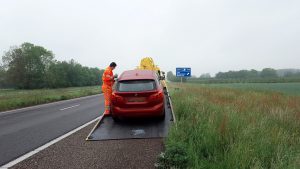