People have mixed opinions about electric scooters in Spain since they hit our streets in numbers a few years ago. Their volume grew substantially when numerous companies appeared in the big cities. By downloading the company’s app on your mobile phone it became easy to obtain and use an electric scooter.

There are obvious advantages in cities or large towns. A not insignificant part of a working days income could be swallowed up in car park charges. Finding and then buying a parking space or even renting one is often completely out of the question. Even more so if you are a low paid worker or studying at a university in the city.

Then there is the environmental impact. Low costs to manufacture, using electricity rather than high polluting fuels such as petrol and diesel vehicles. The electric scooter also enabled one to avoid cramped buses with inconvenient timetables or irritating routes.
In most of Spain at least, there is also the added benefit of some pretty good weather to enjoy.

However, like most things the explosion of electric scooters in Spain ran faster than the accompanying law. This has lead to some frustration amongst non-scooter users on both the road and pavement. Because of the grey area in the road traffic law, a minority of electric scooter users have felt it was OK to roar down the pavement and weave in and out of pedestrians. Other sights seen have included, more than one person on a scooter, riding at night with no lights and riding with headphones on.

The traffic law was reformed on Tuesday 9 November 2020 although the new rules take effect on 2nd January 2021. 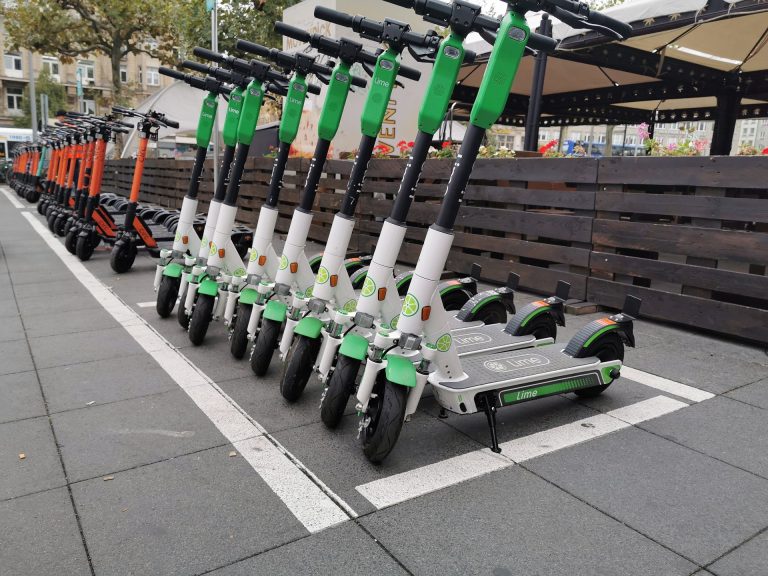 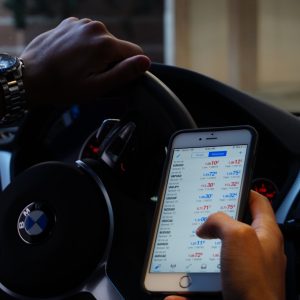 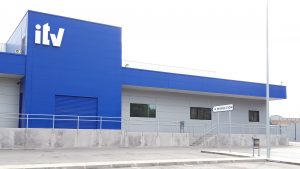 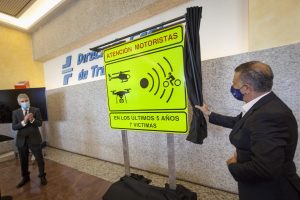 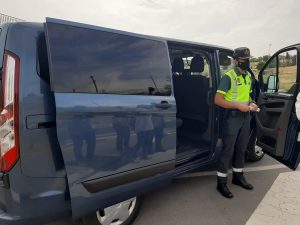 You are under surveillance