Notification of a fixed traffic camera in Spain is legal

Many people use applications such as google maps, sat navs or similar to help them when they are driving. A lot of these provide a warning when approaching a traffic camera. There is some confusion about whether this is legal or not.

The notification of a fixed traffic camera in Spain is legal.

In fact, the DGT publish a list of where you can find out where all the fixed traffic cameras are located throughout Spain. The officials charged with road safety also use mobile traffic cameras and their exact location is not published. Mobile cameras will not feature on applications such as google maps.

What is not legal are devices that block the radar and stop it functioning. The use of such a device could lead to a fine of up to 6,000 euros and a loss of 6 points from your licence.

Devices that detect nearby radars are also illegal. These devices carry a fine of 200 euros plus a loss of 3 points from your licence.

However, a device that advises you from a database that there is a fixed radar ahead, such as google maps or sat navs are not illegal on Spanish roads. 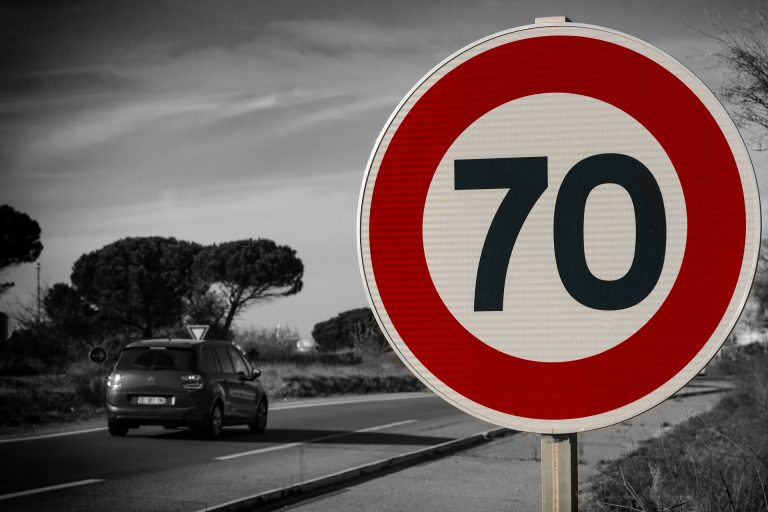 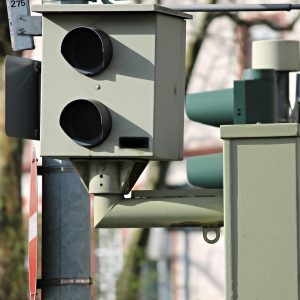